This is a very special year for the Authors Cricket Club as it enters its tenth year Tom Holland. Tom, despite what he might imply on Twitter, is not an elite cricketer. Nor is he Spiderman. But he has been a stalwart of the Authors for a decade now, the kind of longevity which leads players in the pro ranks to be granted a benefit year. What’s a benefit year, you ask? Well, let us explain. Benefit or testimonial years started in the nineteenth century (one of 27 centuries about which Tom knows everything) and were designed to help cricketers, whose pay packets did not amount to very much and whose careers would typically end around the age of 40, give themselves a nest egg. To see just how special Tom is, and this year promises to be, he’s made a series of films in which he invites his mates along to sing his praises. Some of them even know who he is. Have look at the benefit year videos, kindly and lovingly created by Lioncat Films.

Tom may have been beyond 40 when he STARTED playing for the Authors but his impact has been nothing short of transformational to the club’s fortunes, as a total of 152 matches and 153 runs (yes, that’s more than a run per game!) in 54 innings over nine years (yes, that's a batting average of 3.83!) will testify.

But no, we jest. Tom is a bowler. The clue’s in the name. He’s the Authors' spearhead, their heartbeat, their slayer of legends, their alpha, their omega. 750 overs, almost 145 wickets at 26.50 (and that’s not counting overseas tours, so let’s call it 146 wickets at 40-odd). Test legends have fallen to him in their droves. If droves means two. Andrew Caddick, destroyer of Lee, of McGrath, of Gillespie, of Warne. No match for our very own Lion of Rajasthan, off stump pegged back before the idea of an off-drive had fully formed in his head, let alone filtered down to his arms and hands. Then Matthew Hoggard, hero of Trent Bridge in 2005, driving and flicking Brett Lee at his most rapid to take England home, but again, not equal to the task of surviving Mr Sport, pouched in the cordon at wide long-on.

Of Tom’s 143 non-Test legend wickets, more than a quarter of the batsmen have been between the ages of 16 and 65 and able-bodied. And of those, another quarter again have played cricket before. These are unbelievable numbers from an unbelievable performer.

It is normal for beneficiaries to pocket the proceeds from their benefit year, but that’s not what’s happening here. Tom has decreed, emperor-like, that all monies raised, every single penny, will go to three charities close to his heart, the 18 Keys Project, The Passage. and the AMAR Foundation

If you would like to make a donation to Tom's benefit year to help the three charities, you can do so at givergy.uk/tomholland. And if you want to know more about Authors CC, to find out who they are, what fixtures they are playing this year, and how they are getting on, then please have a look at authorscc.co.uk/the-team 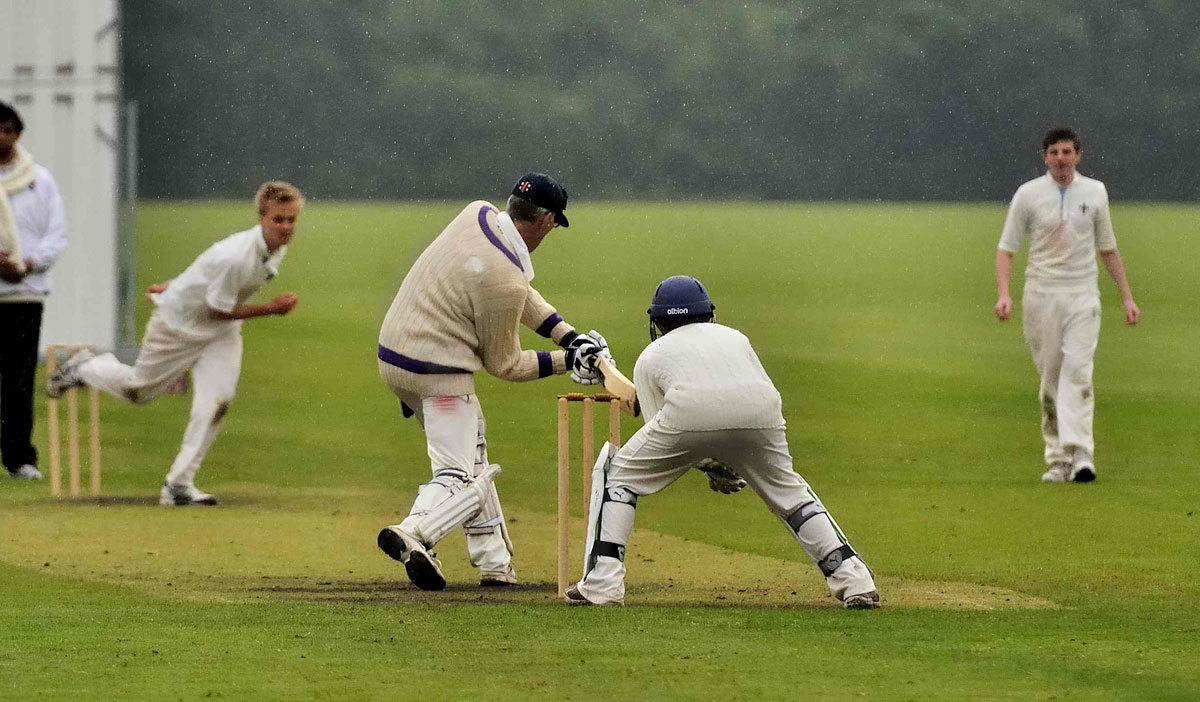 The shot that launched a thousand quips. 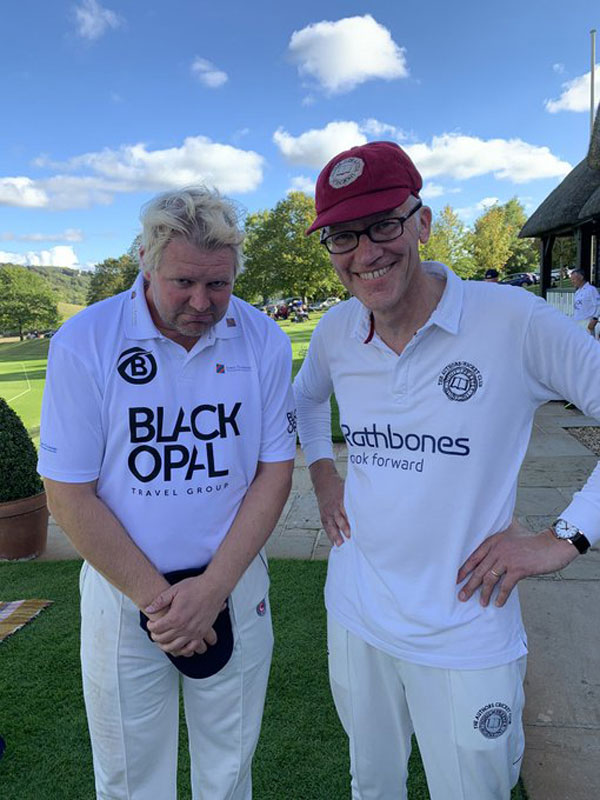 A suitably sheepish Matthew Hoggard, another of Tom’s Test scalps. 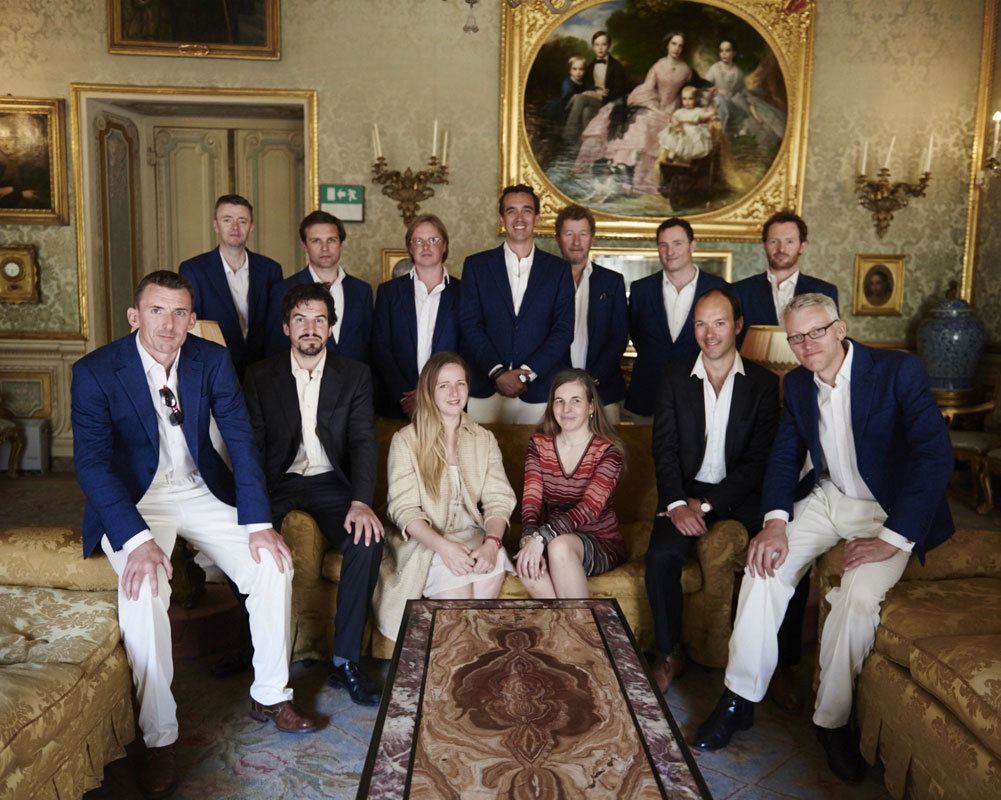 The Authors rudimentary changing room before the Vatican game. 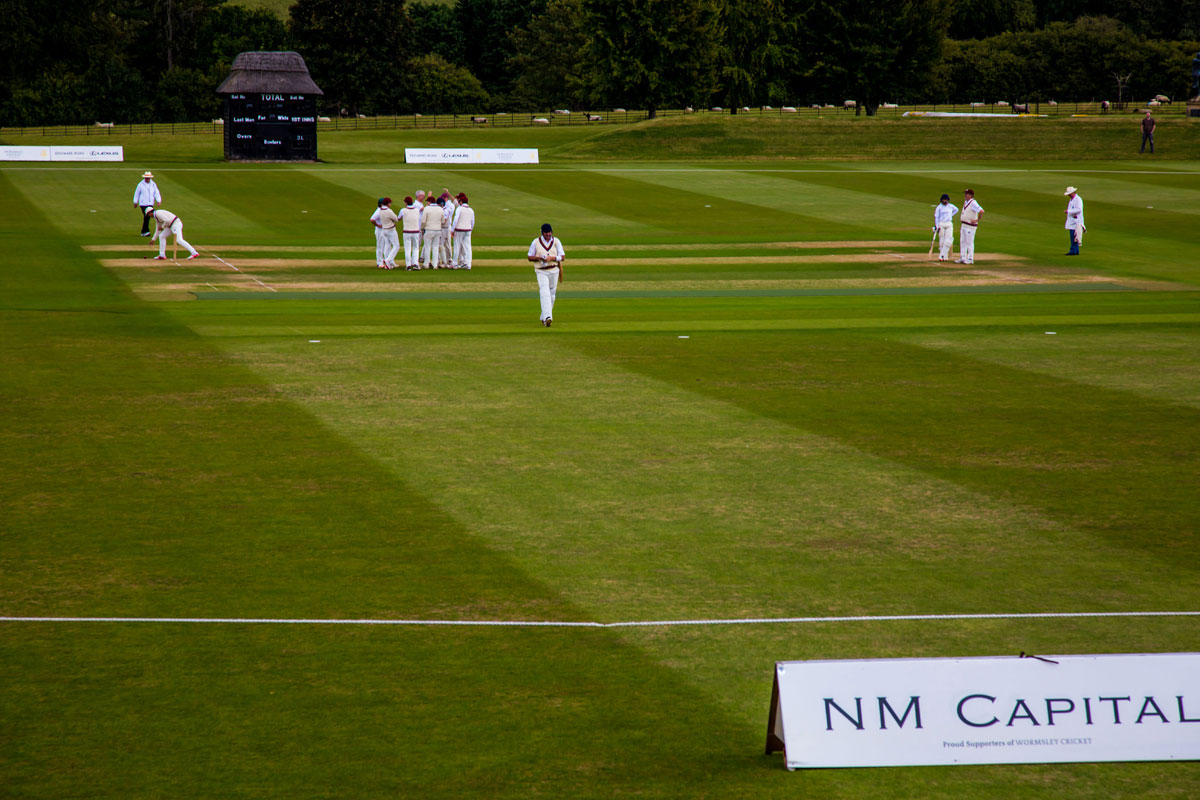 Andrew Caddick b Holland 0. The off stump has cartwheeled off some 30 yards out of shot. 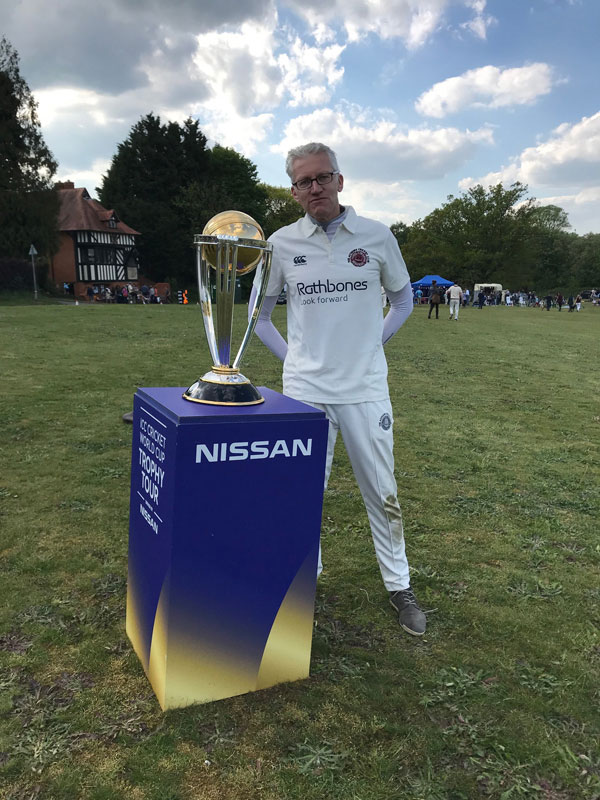 The World Cup poses for a photo with Tom. 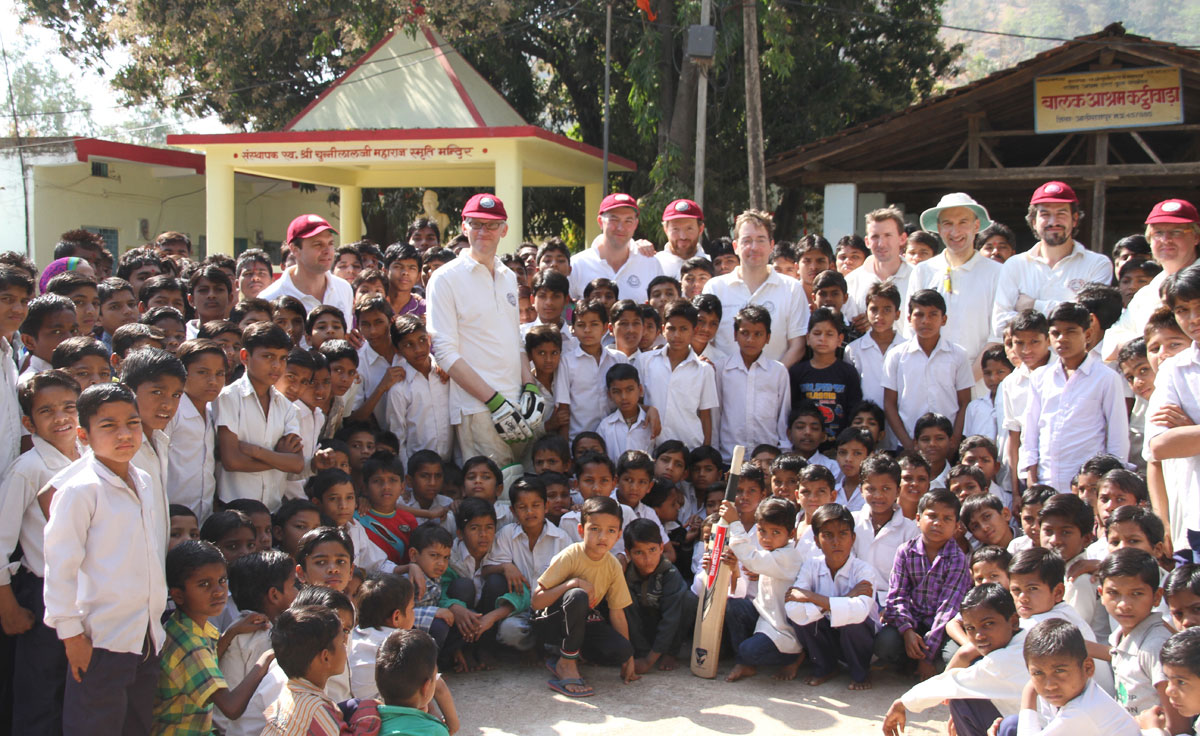 The Authors spreading the cult of Holland in rural India.